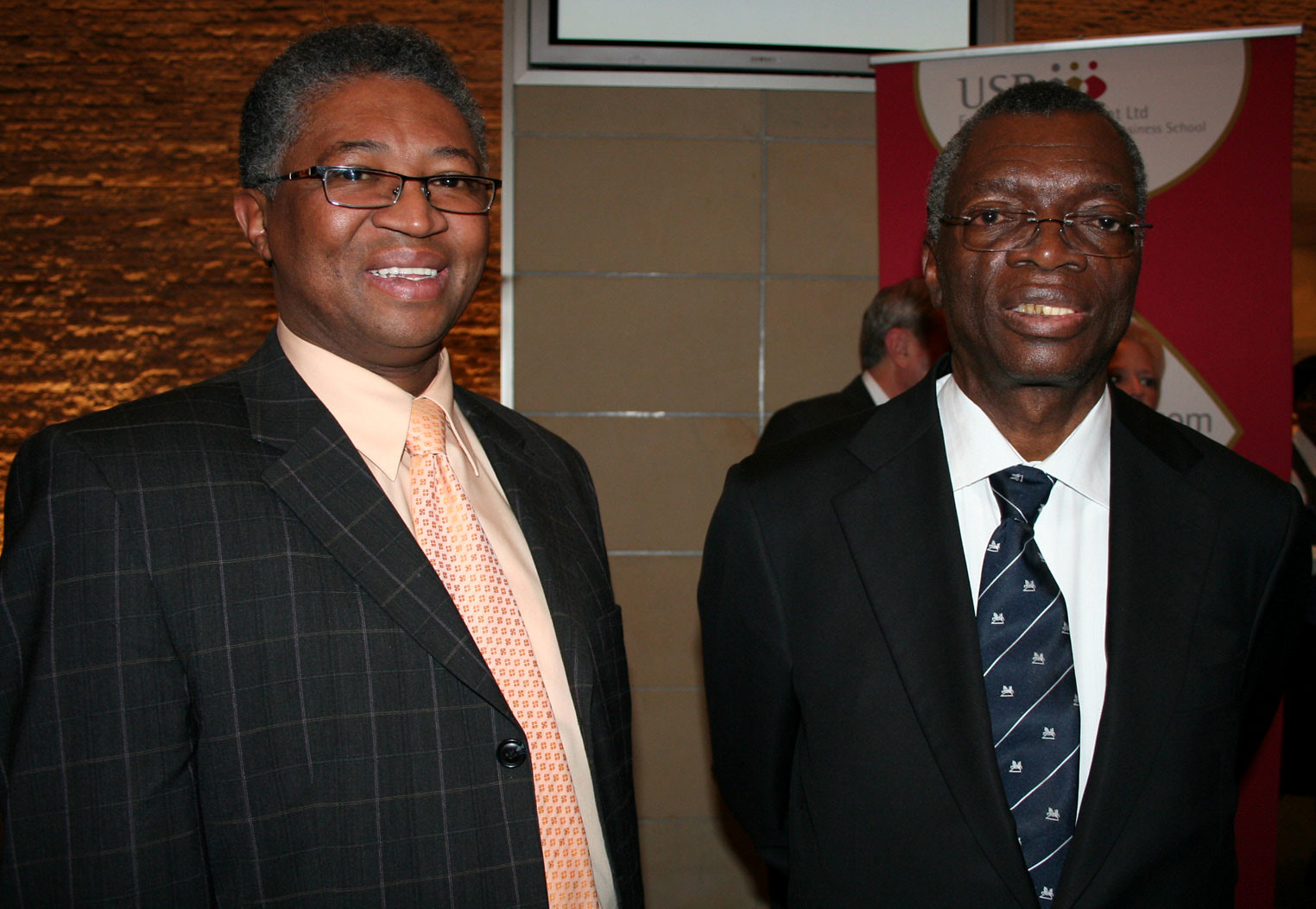 Fraser was the first woman in Canada appointed to a provincial chief justiceship. She was also chief justice of the Northwest Territories and Nunavut courts of appeal.

Fraser spokes with CBC’s Edmonton AM this week about her career, the obstacles she faced and her plans for the future.

Edmonton AM: What was it like coming into the job as a young female lawyer in the 1970s at the start of your career?

Fraser: At that era, mine was the first large class of women [law] graduates.

There were eight [women] out of about 75 [graduates], and I would have to say it would take me hours to get into all the hurdles and challenges that women in law faced in that era. We all have war stories about the sting of unfair treatment. It’s enough to say it was very challenging.

I might also place all of this in context: when I graduated in 1970 from law, not one woman had ever been appointed to a superior court in Alberta. I could never have imagined that, only 22 years later, I would be appointed chief justice of the province.

Edmonton AM: When did the idea of becoming a judge even enter your mind as you’re tackling this challenging career?

Fraser: I never thought of that in the early years. I can honestly say that would not have crossed my mind.

Fortunately for me, while I didn’t get that job, I got a much better one articling to one of the leading lawyers in Alberta, Joseph Stratten, who then went on to become a colleague of mine on the Court of Appeal.

Edmonton AM: When you first went on to the bench, what were the challenges of that?

Fraser: That was very challenging as well, because not only are you becoming a member of a bench at a time when there were very few women, very little diversity, but it brought with it all the challenges of being in a leadership position.

One of the things that was of concern to me from the time I was appointed to the bench was the need for judicial education on a broad range of social issues. I recognized how important that would be for judges.

Edmonton AM: You had a big hand in taking the court digital. Why is that an important transition for the court?

Fraser: Digitization of the courts allows for much better access to justice for people.

For example, in my court, which sits in Edmonton and Calgary, if you’re in a rural area, you went to one of the other cities, you would like to have access — immediate access — to the court and when the court is digital that allows that immediate electronic access.

In my court, we had decided before the [COVID-19] pandemic — of course, no one knew a pandemic was coming — that we would digitize the court, that it was a priority. So we had moved to do that.

We opened up a public portal that allowed e-filing. So, today, members of the public can file documents electronically at the Court of Appeal and get access to their files electronically. That’s a huge benefit.

Edmonton AM: We’ve heard this from young lawyers as well, that a lot of them don’t accept the kind of workload that previous generations had. That they don’t see this as rewarding. What kind of feedback do you have for them?

Fraser: I think that there’s no question that baby boomers have worked very long hours, and that young lawyers today are searching for something that brings meaning to their lives.

But I think everybody wants that in their work life, as opposed to simply going to work and feeling like you haven’t made a difference. And one way to achieve that for young lawyers is, in addition to your daily work, to find something that you can volunteer to assist on that actually brings meaning to the role that you have.

I always tell young lawyers that advocating for equality is a role for everybody. We have, as lawyers, the power to do this more effectively in many cases than others, and you need to use that power for good.

I absolutely understand the need for seeking some kind of fulfilment in life, and that’s one way to accomplish it.

Edmonton AM: What comes next for you?

Fraser: I have no plans other than to try to catch up on the 30 years of household organizational duties I’ve put aside during that time. And If you ask my immediate family and my siblings, they’ll tell you that my list is a very long one.

Thirty years ago, Catherine Fraser shattered a glass ceiling in the justice system becoming the first woman appointed as Chief Justice of Alberta’s Court of Appeal. She was the first woman in Canada to hold a provincial chief justiceship. After three decades leading and shaping the province’s highest court, she retired from the post last month. Fraser joined Mark Connolly to talk about her long legal career.