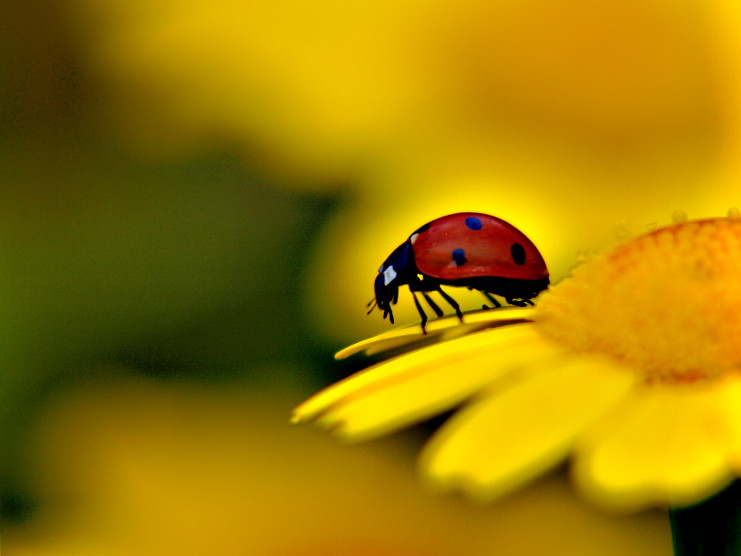 Nearly three decades after an Indian woman was raped repeatedly allegedly by two brothers, she is hoping to finally get justice – and helping her in her quest is the son born out of the assault.

The woman in the northern state of Uttar Pradesh was raped over six months by two men when she was just 12 years old.

Her son, who was given up for adoption but was returned to her 13 years later, encouraged her to file a case against her alleged rapists.

Ten days ago, police arrested one of the accused and on Wednesday, the second man was also taken into custody.

« The incident is very old but the wounds it caused have not yet healed, » the woman told the BBC. « It has brought my life to a standstill and I remember that moment again and again. »

Thousands of cases of child sexual abuse are reported in India every year. In 2020 – the latest year for which official crime data is available – 47,000 cases were registered under India’s Protection of Children from Sexual Offences Act (Pocso).

Campaigners say many more cases go unreported because children are either too young to understand what’s happening to them or are too afraid to speak out. Families too are often reluctant to report such abuse because of stigma or if the perpetrators are known.

‘They instilled terror in my heart’

The Uttar Pradesh rape survivor, whose name cannot be disclosed under Indian laws, said the rapes took place in 1994 in Shahjahanpur city. The accused, Mohammed Razi and his brother Naqi Hasan, lived in the neighbourhood and would jump over the boundary wall of her house and assault her whenever she was alone.

The pregnancy was discovered only when her health started deteriorating and her sister took her to a doctor. The doctor ruled out abortion because of her frail health and young age. Immediately after birth, the baby was given up for adoption.

« I had suffered so much for this child but I didn’t even get a chance to see his face. When I asked my mother, she said, ‘you’ll now get a second chance in life’. »

The survivor and her family did not register a police complaint because the woman said she lived in fear of the accused.

« They threatened to kill my family and set our house on fire if I told anyone about the rape, » she said. « My dream was to grow up and join the police, but because of those two people, all my dreams came to an end. I missed school. I could not study. »

The woman and her family later moved to Rampur district to escape the traumatic memories associated with their previous home. In 2000, she got married and had a second child. She says she hoped this new chapter would help her forget the past, but six years into the marriage, her husband found out about the rape and blamed her for it.

After he threw her out along with her son, she went to live with her sister and her family.

A son’s search for the truth

Her first son, who was given up for adoption, also faced a lot of discrimination because of his identity.

His mother said he grew up hearing from his neighbours that he wasn’t the child of his parents and that’s how he found out he was adopted.

Thirteen years after mother and son were separated, the adoptive parents returned the child to his mother.

But the son yearned to know who his father was. He didn’t have a surname – in India, it’s usually the father’s name – and children ridiculed him in school.

He would constantly ask his mother questions about his parentage and not getting an answer deeply upset him. The woman said her son would tell her that he « cannot live this nameless life » and threatened suicide if she didn’t reveal his father’s name.

Initially, she said, she scolded him for asking questions, but eventually, she relented and told him the truth.

Instead of being appalled, the son turned into her biggest supporter, telling her that she had to « fight this battle and teach the accused a lesson ».

« If you speak up about what happened, maybe more people would do so too. That will strengthen our case and the accused will get punished. A message will be sent to society that no-one can be saved after committing a crime. »

The fight for justice

With her son’s encouragement, the woman revisited Shahjahanpur in 2020, but found it difficult to register a case against the accused.

With the police refusing to lodge her complaint because it was too old, she reached out to a lawyer. The lawyer too was reluctant, saying it would be difficult to fight a case that was nearly three decades old.

The area where she lived as a child had changed beyond recognition – she couldn’t even find her old house and the accused were not traceable.

« How would you prove where you lived three decades back and that’s where you were raped? » her lawyer asked.

« I told him, we will bring you the evidence, you take our case, » she said.

The lawyer filed an appeal in court and on the orders of the chief judicial magistrate of Shahjahanpur, a case was registered against the two accused in March 2021.

The woman said the policemen asked her to find the accused.

« I found them and spoke to them on the phone. They recognised me and asked me why I wasn’t dead yet, » says the woman. « I said, now it’s your turn to die. »

The evidence and the arrest

Though the accused had been traced, there was no evidence to tie them to the crime. Police say that evidence has now come from the DNA tests taken in February.

Shahjahanpur Senior Superintendent of Police (SSP) S Anand told the BBC, « This case was absolutely unexpected. When the woman came forward and filed a case, we were quite surprised. But we took a chance and took DNA samples of her son. »

Inspector Dharmendra Kumar Gupta, who has been investigating the case for the past year, said, « We then collected DNA samples from the accused and had them tested. One of them matched with the son’s DNA samples. »

On 31 July, one of the accused was arrested and on Wednesday, police said they had the second man also in custody. The accused have yet to comment on the allegations against them.

The woman says she wants her story to inspire others to come forward and report crimes committed against them. « People sit in silence. I too sat in silence and thought this was what was written in my fate. But there’s no such thing. We must go to the police so that nobody else has to endure what we had to. »

As for the son, he says he is happy that the accused have been caught.